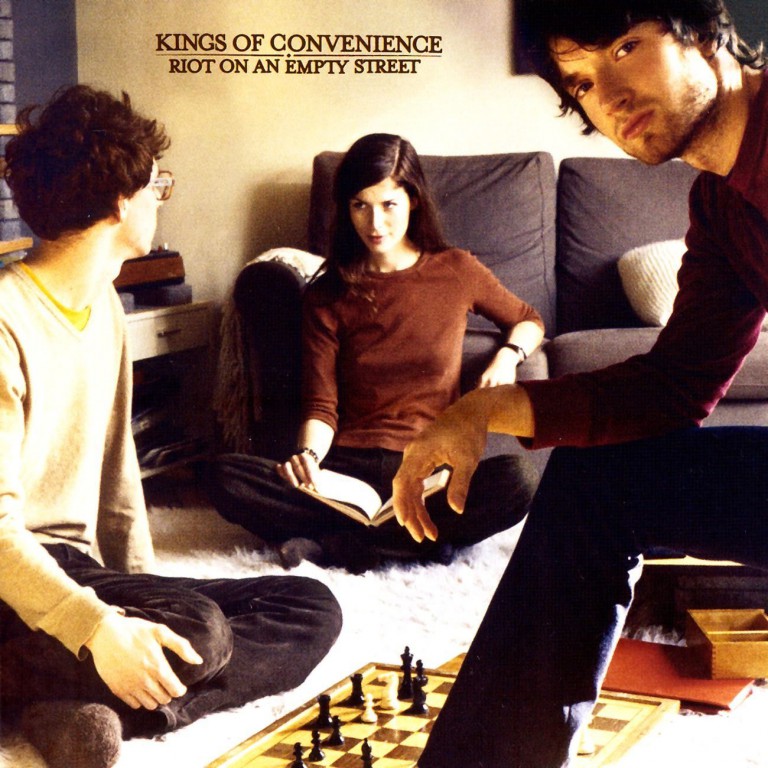 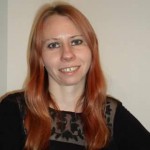 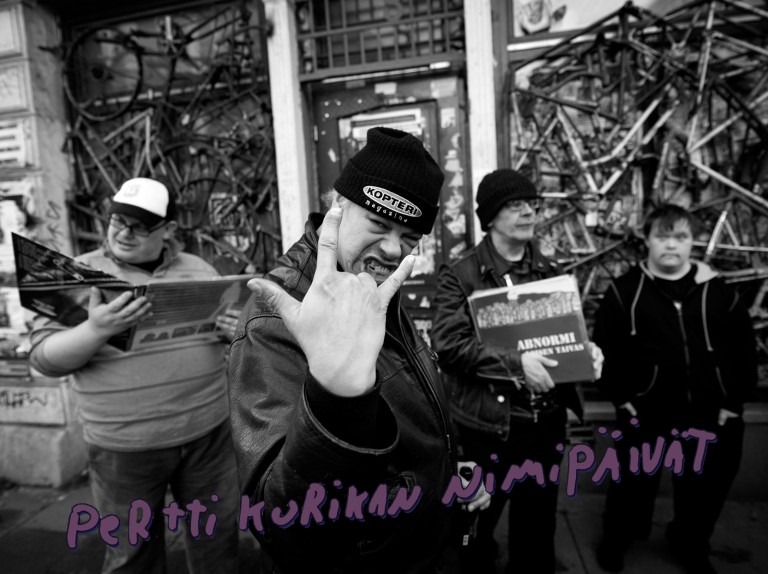 Disabled punk rockers Pertti Kurikan Nimipäivät (PKN)will represent Finland at Eurovision Song Contest.
The Eurovision Song Contest – celebrating its 60th anniversary this year – will not be the same after Pertti Kurikan Nimipäivät rock the stage in Vienna in May. Their song “Aina mun pitää” (“Always I Have To”) is a straight-forward one and a half minute punk song with attitude. Under the eyes of almost 200 million Europeans, the world’s most kick-ass punk band will surely stand out from the rest.
PKN is quickly turning into a global phenomenon. Celebrities ranging from Dead Kennedys and Tom Morello to David Hasselhoff are praising the band in social media. Major press like BBC News, Billboard, The Guardian, Reuters, Mirror and MTV as well as popular internet media like BuzzFeed, Mic.com and Consequence of Sound have all written about the band and its unique story. This phenomenon is much more than only the music – PKN is breaking down boundaries and challenging prejudices one by one.
While Eurovision Song Contest is the biggest arena for the band so far, the guys in PKN are no newcomers to international show business. Pertti Kurikka, the band’s guitarist and front man, vocalist Kari Aalto, bassist Sami Helle and drummer Toni Välitalo have played together since 2009 and released several EP’s, singles and compilations. PKN have also toured United States, Great Britain, Germany, Norway and Canada just to name a few countries.
The band was introduced to a wider audience already in 2012 through the award-winning (SXSW, Prix Europa) documentary “The Punk Syndrome”. The documentary shows PKN as they laugh, cry, drink, fight and fall in love in a roller-coaster of emotions that is the ride to the top. On their journey from obscurity to popularity band members Pertti, Kari, Toni and Sami play their music with enormous pride and a punk rock attitude.
PKN's music addresses problems in society and everyday life. They challenge the way people view those with intellectual disabilities and they demand improvement. PKN are all about the essence of punk and the rebelling of the handicapped against the mainstream. In May 2015 the band will release a new compilation “The Best of Greatest Hits” which includes all the band’s recordings so far.

Comic by The Brood

We are happy to announce that in every two weeks you will find a music related comic in our blog. First one is here, enjoy! 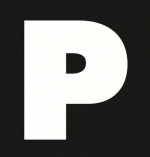