Confetti is the sixth studio album by British girl group Little Mix. The album was released on 6 November 2020, by RCA Records. The record was preceded by three singles: "Break Up Song", "Holiday" and "Sweet Melody". Upon release, the album received mostly positive reviews."> 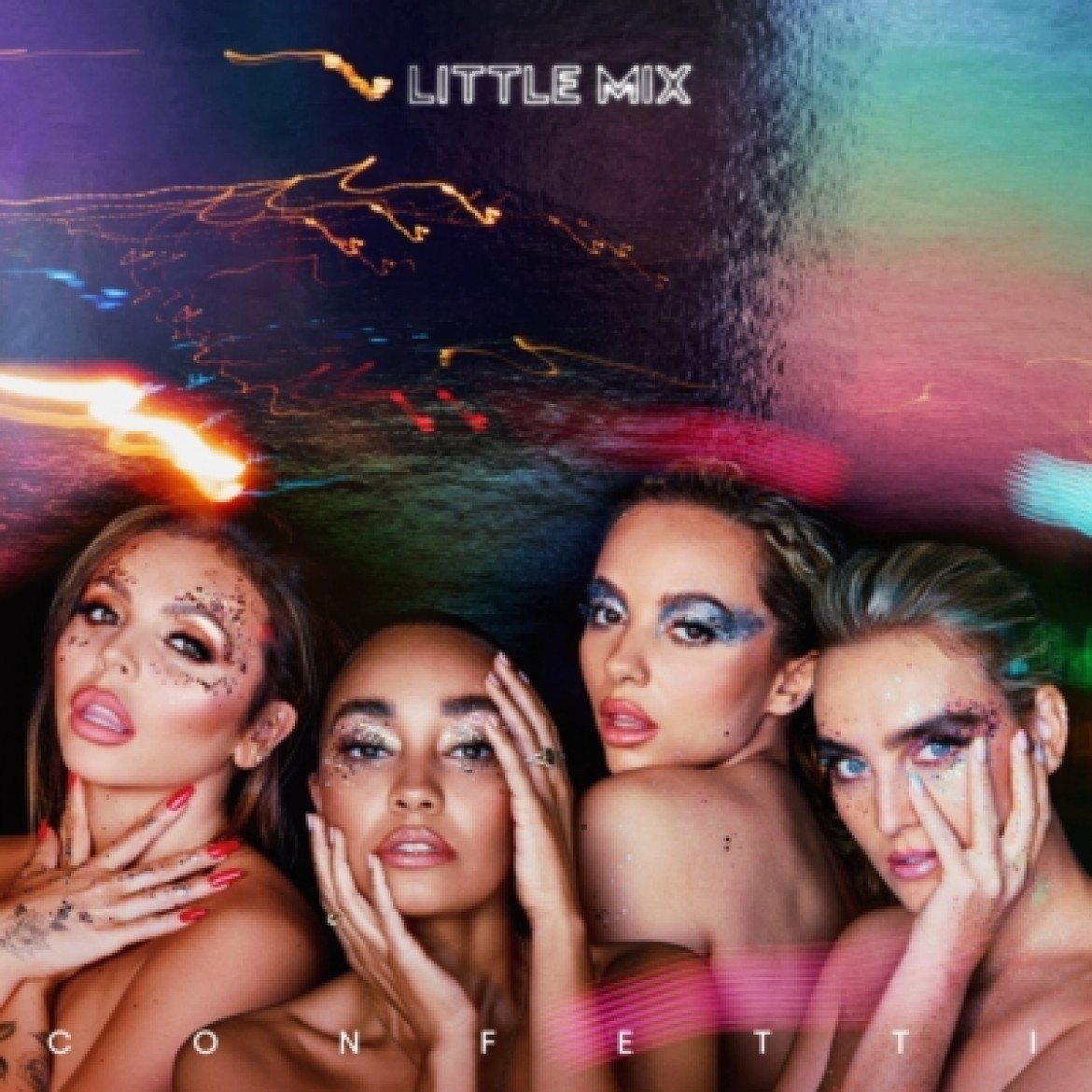 On 16 September 2020, Confetti was announced across multiple social media platforms by Little Mix, revealing the release date to be 6 November 2020, as well as the album art and the title. On 18 September, streaming services released pre-orders of the album. The standard edition has 13 tracks. On 27 October, Little Mix partnered with Amazon Alexa to release the official track listing. Fans were encouraged to say "Alexa, drop some Confetti" and they would receive a track name. The next day, 28 October, the full track listing was confirmed.

The album was "pretty much finished" before the COVID-19 pandemic lockdowns were implemented, with "little tweaks" still to be made. As restrictions eased, each of the members individually visited the studios to add "final touches", whereas for their previous albums, they would complete the album process together. Member Perrie Edwards noted that it was a "weird process", but that they felt they had to complete it due to wanting "everyone to hear it". Member Jesy Nelson noted the contrast between Confetti and LM5 (2018), stating that LM5 was very "girl power", whereas with Confetti, she said: "With this album, we just had fun and wrote songs that we liked and it came together". Member Jade Thirlwall agreed with Nelson, adding: "Not every single song has to have this super deep meaning. People know what we’re about now and know what we stand for. I think LM5 was very much about solidifying that, whereas with this album it is just about writing brilliant pop songs that we love." Confetti was described by member Leigh-Anne Pinnock as the group's "biggest" album yet. 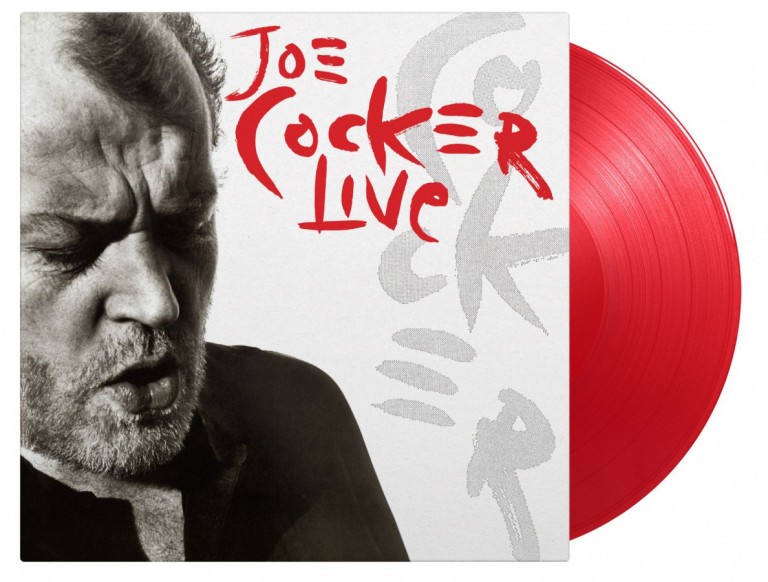 Joe Cocker Live is a live album by Joe Cocker, released in 1990 (see 1990 in music). It was recorded live 5 October 1989 at Memorial Auditorium in Lowell, Massachusetts with the exception of the last two tracks which were recorded in the studio. The album was re-released in 2011 under the title Joe Cocker's Greatest Hits Live.