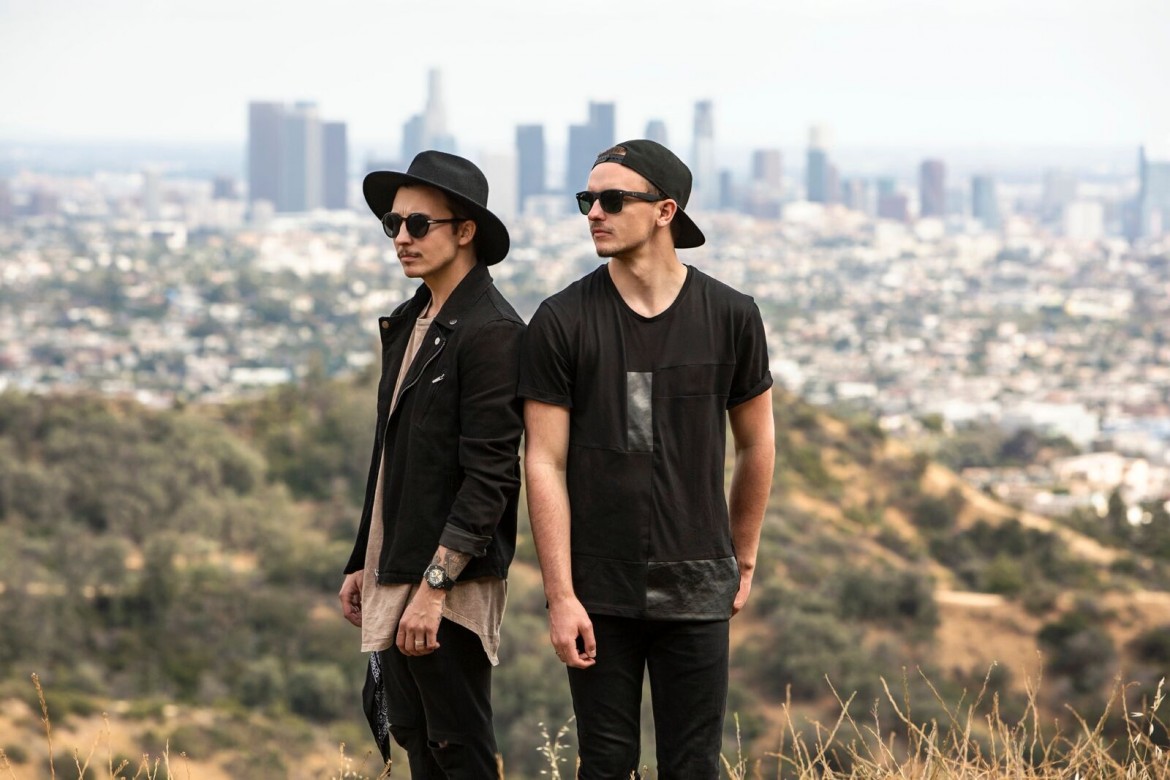 Tungevaag & Raaban have established themselves as one of the leading dance acts to emerge out of Scandinavia the past few years. The Norwegian/Swedish duo broke onto the international scene with their debut smash “Samsara” that alone has amassed over 120 million streams on Spotify and YouTube, and topping the charts in Norway, Sweden, Finland, Denmark, Austria.

Their follow up singles “Parade”, “Russian Roulette” and previous single “Wolf” have all reached impressive chart positions and streaming numbers across the Nordics, and including solo projects Tungevaag & Raaban can now claim close to 300 million streams on Spotify alone! For every new single they win over new fans across the globe, and with the highly anticipated single “Beast” featuring Finnish superstar Isac Elliot, no less is expected.

Isac Elliot is Finland’s biggest pop-star, and has over the past few years built up a massive fan base across the globe. His most recent releases has seen him make the leap from tween idol to a more mature pop artist – and his appearance on “Beast” will surely cement this transition.

“Beast” has already been teased on several occasions throughout the summer – and Isac’s surprise guest appearance with T&R at The Weekend Festival in Helsinki in August spread like wildfire on social media.

“Beast” is thus undoubtedly one of the most highly anticipated tracks to come out of the Nordics this fall. 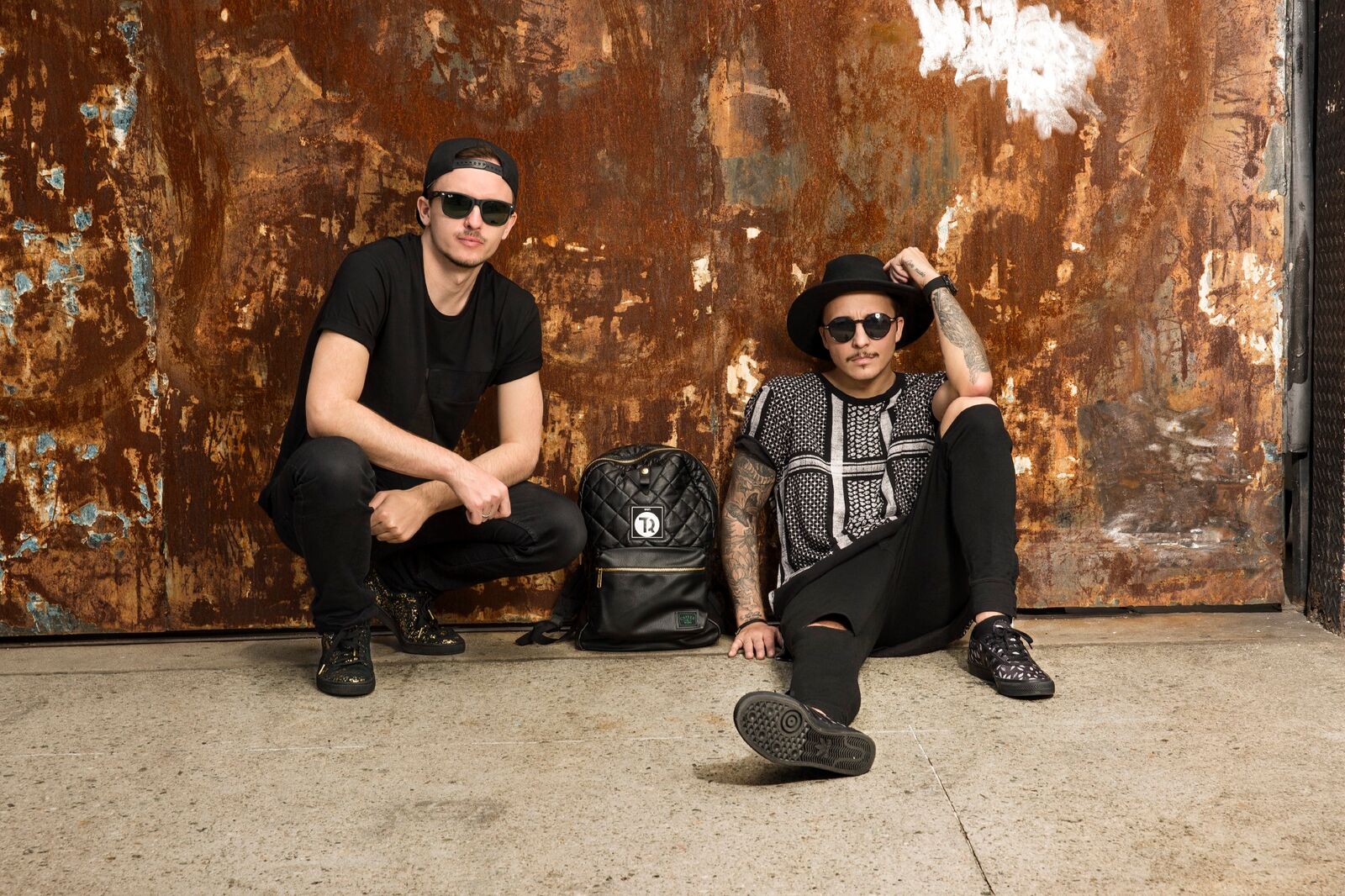