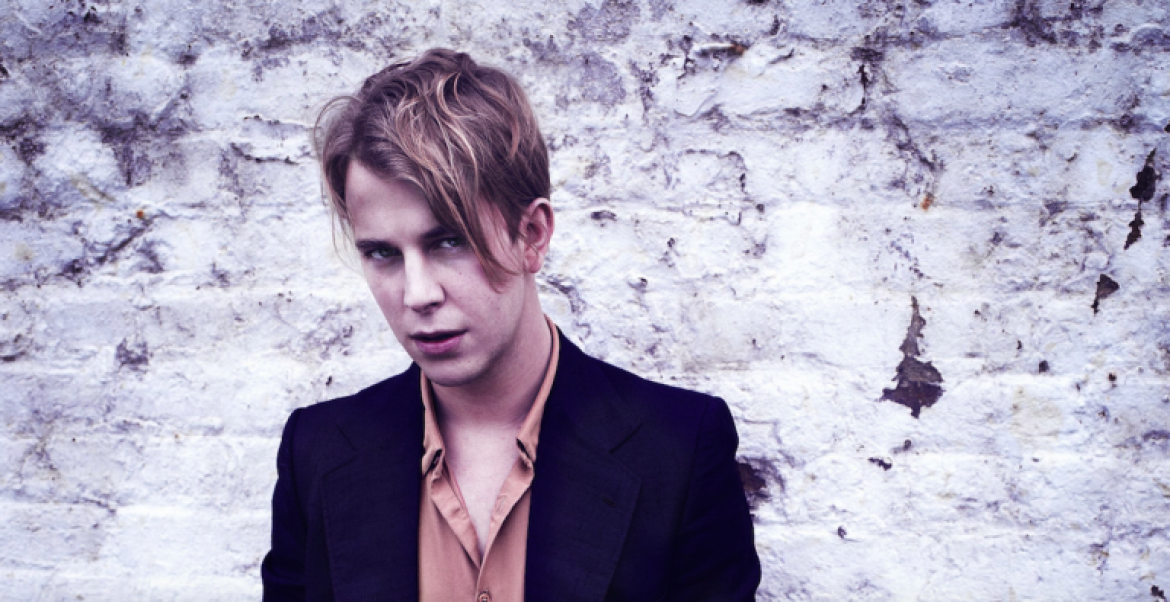 Tom Odell will release his second album “Wrong Crowd” on June 10 via Columbia Records. The album, available to pre-order now, is the follow up to 2013’s million selling, number 1 record “Long Way Down”, a record that led to Tom being given the highly prestigious Ivor Novello Award for Songwriter of the Year.

“Wrong Crowd” consists of 11 new songs; a deluxe edition of the album featuring four extra tracks will also be available. Upon pre-order of the album, the title track will be instantly available to download.

The album was produced by Jim Abbiss, who has also produced records for artists including Arctic Monkeys, Kasabian, Adele.

The video for “Wrong Crowd”, shot in South Africa, was directed by George Belfield (Arthur Beatrice, Richard Hawley, Kwabs) and features a brief section of another unreleased track from the album - “Constellations”.

Winner of the 2013 BRIT Awards Critic’s Choice, Tom Odell released his debut album “Long Way Down” in 2013. The album has sold over 1 million copies to date. His singles “Another Love” and “Real Love” both hit the UK Top 10, with the latter - a cover of a track by The Beatles - used for John Lewis’ Christmas TV ad campaign of 2014.

Tom said of the new album, “I wanted the songs to sound big and dramatic; big strings and melodies emphasizing the songs further – rich in musicality and holding nothing back. The album follows a narrative of a man held at ransom by his childhood, yearning for it, yearning for nature- a desire for innocence in this perverse world in which he now lives. It’s a fictional story but the emotions and feelings are obviously ones I have felt – though the stories are elaborated and exaggerated. I wanted to create a world with a heightened sense of reality.”

Tracklisting for “Wrong Crowd” as follows:
1. Wrong Crowd
2. Magnetised
3. Concrete
4. Constellations
5. Sparrow
6. Still Getting Used to Being On My Own
7. Silhouette
8. Jealousy
9. Daddy
10. Here I Am
11. Somehow

The deluxe version of the album features a further four tracks:
12. She Don’t Belong To Me
13. Mystery
14. Entertainment
15. I Thought I Knew What Love Was