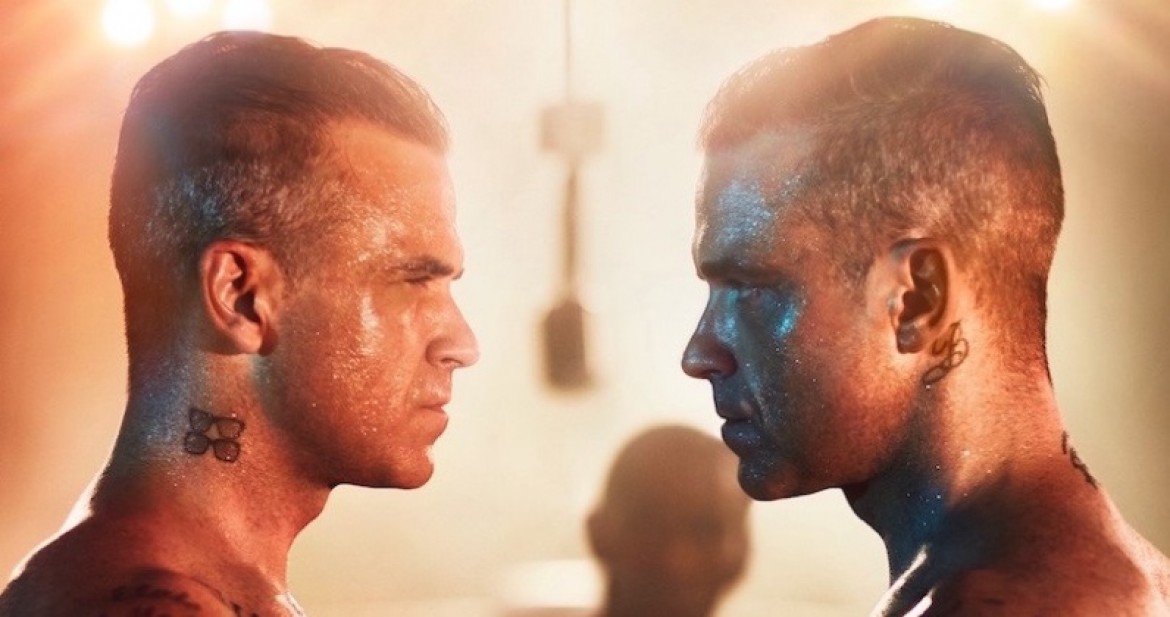 Robbie is back with a new album after three years!

Check out the album teaser here.