Kygo, the internationally-known musician, producer, songwriter, DJ and pop phenomenon will perform his infectious song “Carry Me” with guest vocalist Julia Michaels at the Closing Ceremony of the Rio 2016 Olympic Games to be held 21 August at 8 p.m. BRT at Maracanã Stadium in Rio de Janeiro. The Norwegian superstar, the Olympic Channel and Sony Music Entertainment recently announced a content collaboration to promote the upcoming launch of the new worldwide digital platform.

Kygo, 24, made his name by producing a series of remixes from his bedroom and has since become one of the hottest names on the electronic and mainstream music scenes in just a few short years.

“The opportunity to be a part of the Closing Ceremony of the Olympic Games in Rio is a huge milestone in my career and it will be the biggest performance of my life,” said Kygo. “I’ve been a sports fan since forever, and to be able to combine this with my music and help to launch something like the Olympic Channel is a dream come true!”

Born Kyrre Gørvell-Dahll in Bergen, Norway, the musical prodigy entered the industry creating a unique tropical house sound. Since officially becoming the fastest artist ever to reach one billion streams on Spotify late last year, Kygo released his debut album “Cloud Nine,” with the single “Carry Me,” in early 2016 to widespread critical acclaim and has already sold over 2 million albums and 15 million singles. He became the first electronic musician to perform at the Nobel Peace Prize Concert and will host his very own Kygo-themed festival in his hometown of Bergen, all at just 24 years of age.

Starting Sunday 21 August, after the Closing Ceremony of the Olympic Games Rio 2016 in Brazil, the Olympic Channel digital platform will be available worldwide via a mobile app for Android and iOS devices and at olympicchannel.com. With the goal of providing a new way to engage younger generations, fans and new audiences in the Olympic Movement, the Olympic Channel is a free platform that will present original programming, live sports events, news and highlights offering additional exposure for sports and athletes all year round.

The Olympic Channel is a digital-first, multiplatform global Olympic media entity, which aims to broadcast the Olympic Movement and its inherent values all year round, especially in the periods between the Olympic Games. 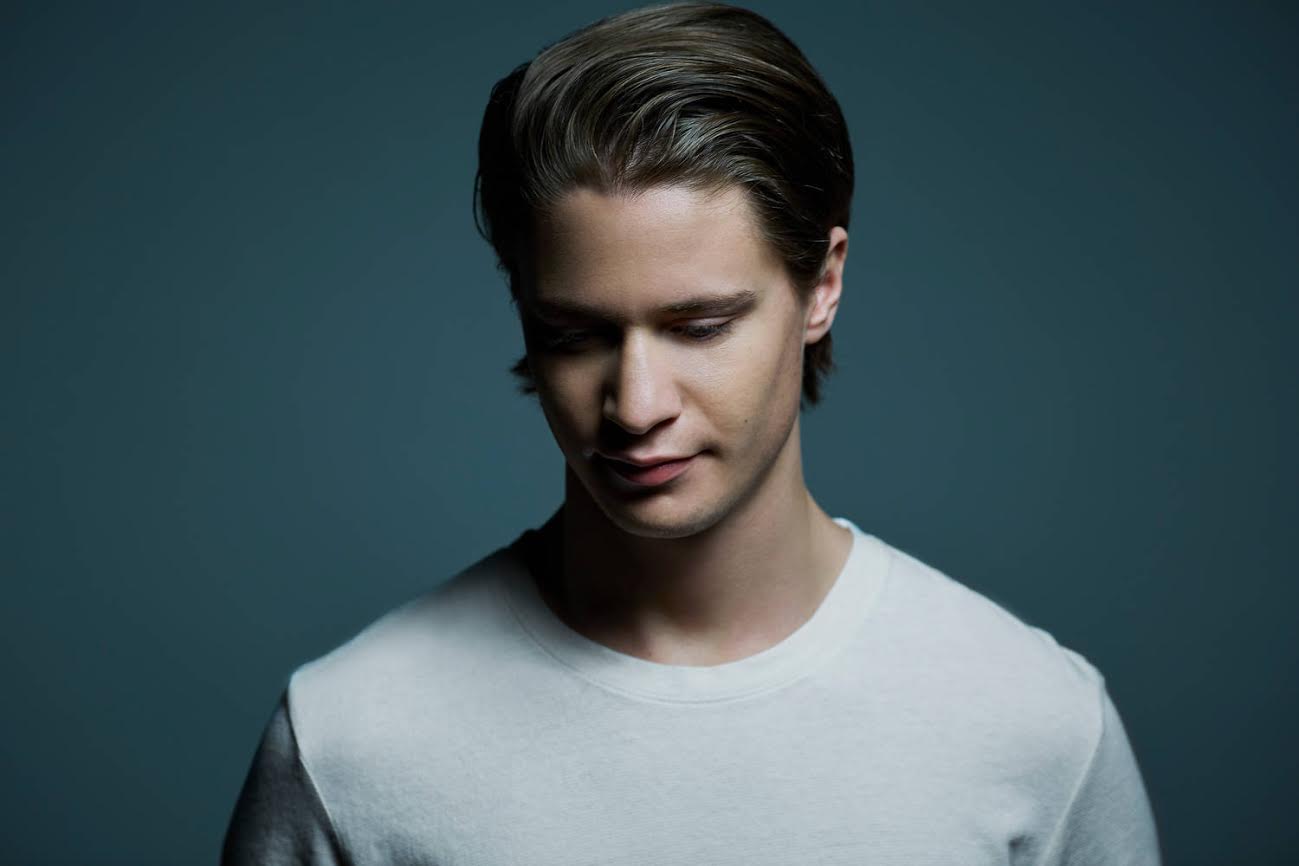