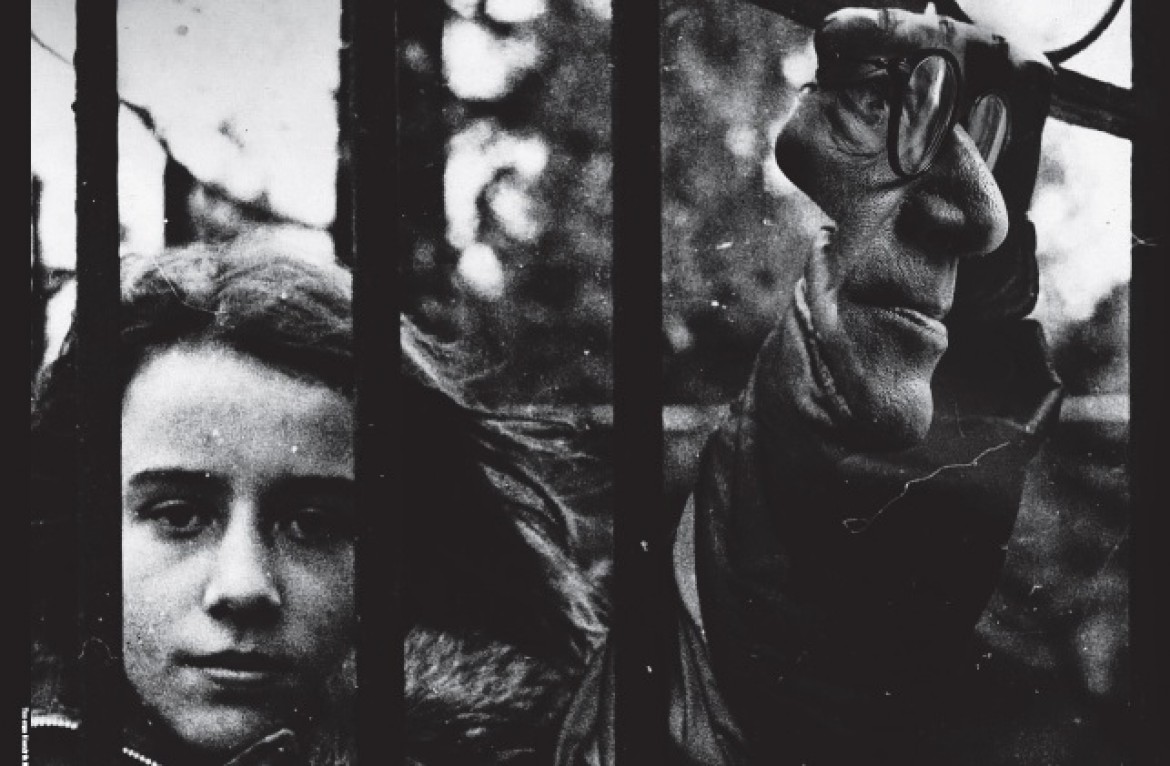 According to President Ilves, the songs in the compilation have all shaped his later tastes in music, from new wave to punk, grunge down to today's Wolf Alice, Palma Violets and Vaiko Eplik. The compilation includes 16 various songs from 1963-1978 that influenced the President when he was growing up in the United States of America.

"These were the songs I listened to at night with a small 12 transistor radio when I was growing up, which provided much needed redemption for life in what The Who called a Teenage Wasteland. Funny to say now, turning 62, but back then my life was saved by rock 'n' roll," he admitted.

A donation will be made from every album purchased to the Minu Unistuste Päev (My Dream Day) charity project, which makes dreams come true for seriously and chronically ill children in treatment at Estonian hospitals.