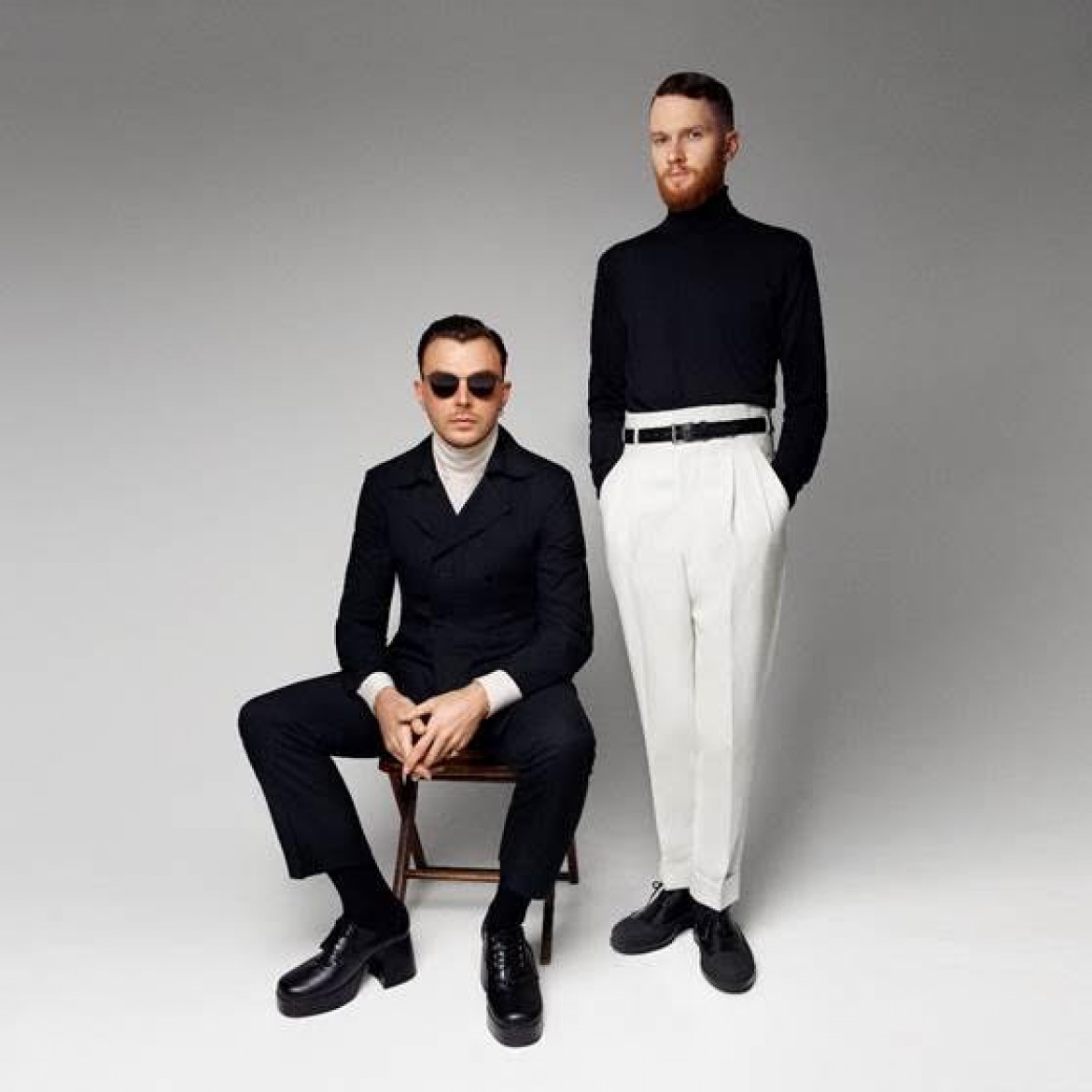 Hurts return with the release of their brand new single Beautiful Ones. The track, which the band describe as a “celebration of individuality”, arrives alongside a startling new video, written by and starring the bands singer Theo Hutchraft.

An unmistakable stand-alone feature in the Hurts success story - completing the great songwriting and their inimitable sound - are the breathtaking visuals. The accompanying video to Beautiful Ones is one of provocative poignancy. Themes of hate, love, brutality and beauty are explored throughout the piece which is rooted in both intrigue and empathy.

It’s been seven years since the release of the bands international breakthrough single Wonderful Life and their debut albumHappiness. Since then the British duo have established themselves as one of the most popular and successful pop acts throughout Europe, scoring top ten albums and numerous hit singles in Germany, Switzerland, Austria, Belgium, Sweden, Ireland, Russia, Poland, Ukraine, Finland, the Netherlands and the UK. Hurts have also sold 100,000 gig tickets in 2016 alone, making them one of the most successful British bands of the past decade.