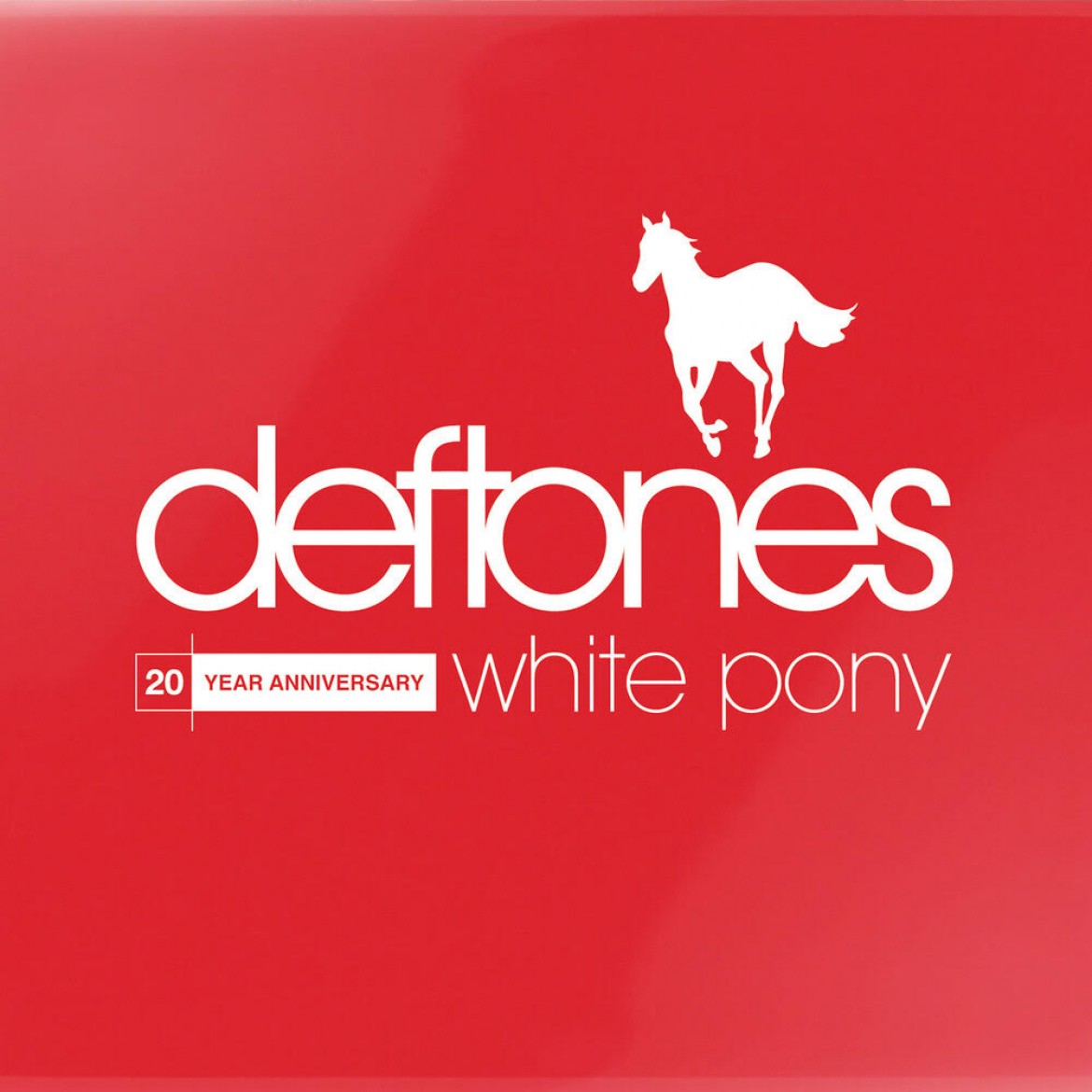 Set for release on December 11 alongside the reissue, ‘Black Stallion’ will feature remixes of ‘White Pony’ tracks by the likes of The Cure‘s Robert Smith, Linkin Park‘s Mike Shinoda, Clams Casino, Squarepusher and more. See the full tracklist below. Pre-orders are available now.

To coincide with the announcement, the band have shared a remix of album track ‘Knife Prty’ courtesy of Purity Ring.

The electronic duo’s take on the track swaps out the searing distortion and frenetic drums of the original, but it’s no less menacing – haunting, glitchy synths providing the new rendition’s backbone. 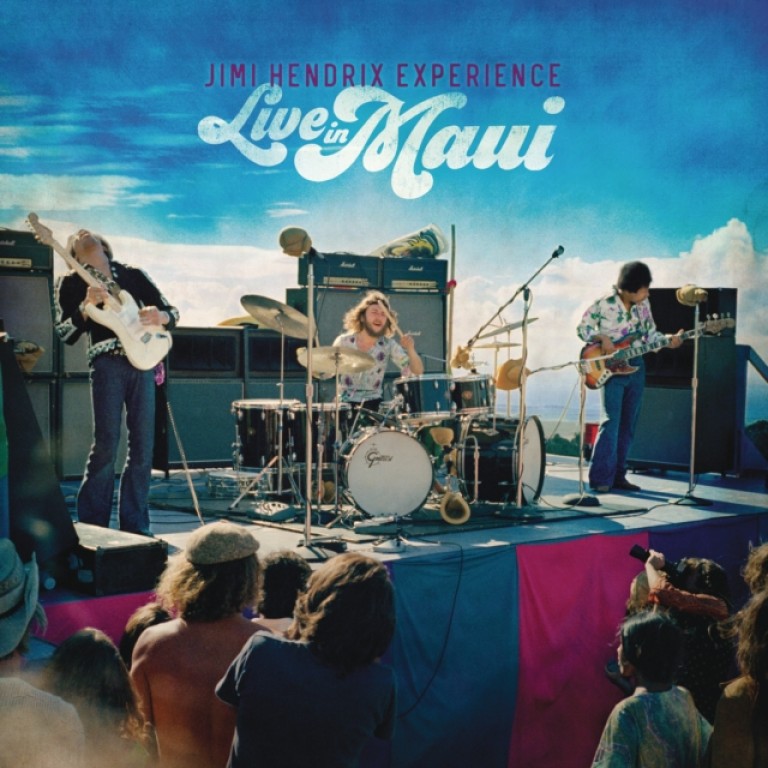