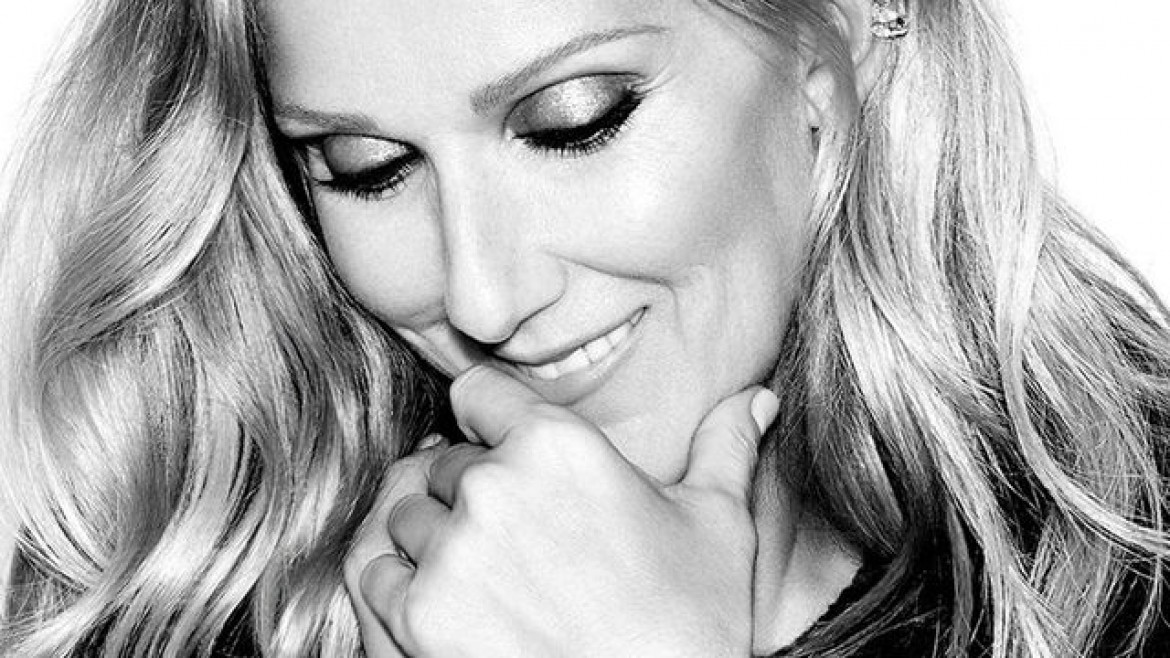 Céline and René’s vision of a new collaboration with legendary artist Jean-Jacques Goldman came to fruition with this tailor-made title-track “Encore un soir”, marking a long-awaited reunion, 12 years in the making!

Other renowned collaborators joined Céline in the making of this new opus. For the first time, the legendary Francis Cabrel and Serge Lama co-wrote a song for her. Jacques Veneruso, her most trusted ally in recent years, who has contributed the unforgettable hymns: “Je ne vous oublie pas” and “Parler à mon père” has written and composed a new song as well. Grand Corps Malade, who had collaborated on Céline’s Sans attendre album has once again offered his poetry to this new album.

New partners have also been added to the family. Zaho, who has proven with her song “Tourner la page” that she knows how to write crossover hits, contributes to the new album. Florent Mothe et Mutine add their names to this new story with four pop-flavoured songs.

As Quebec is always close to Céline’s heart, she wanted to pay tribute to its rich musical repertoire by reinterpreting the classic Robert Charlebois song “Ordinaire”. Marc Dupré, a multi-platinum artist in Québec and author of many chart topping radio hits, is also collaborating with Céline on this album. Let’s not forget Daniel Picard, who saw his song “À la plus haute branche” chosen from over 4,000 submissions following a contest launched on Céline’s website.

More involved than ever, Céline voluntarily chose uplifting themes that focused on life and positivity.

• ELLE “Cooler than ever, Céline Dion is back in mourning, but not in tears, with a French album that will definitely succeed. Phenomenal.”

La Presse ★★★★ “Céline is back with a collection of songs tailor-made for her by a mix of renowned and new coming collaborators.”