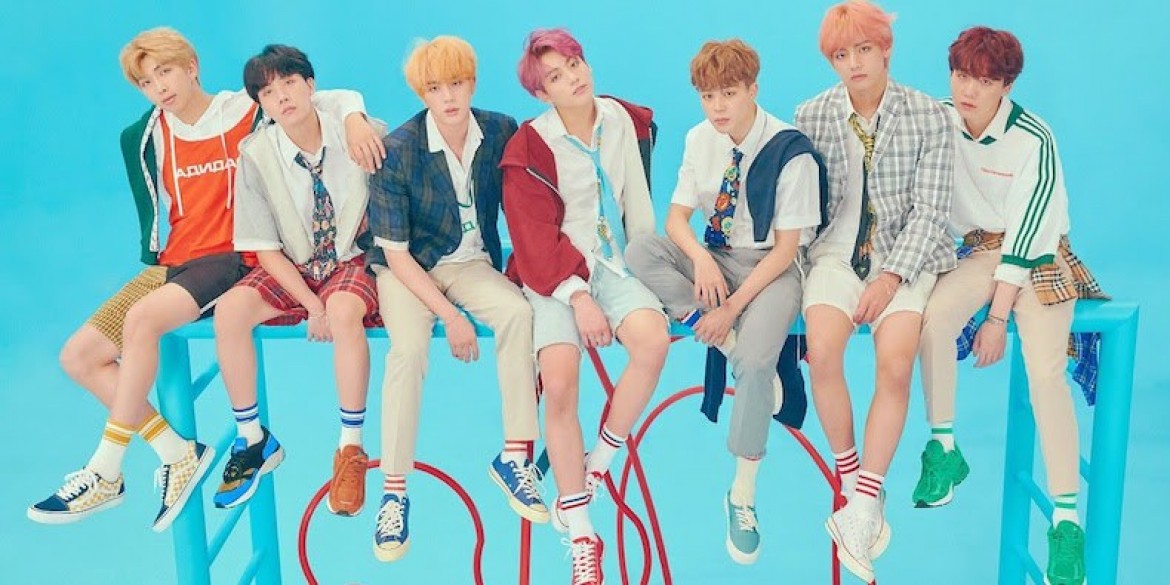 The K-pop megastars’ next record is out in April!

BTS have announced a new album. MAP OF THE SOUL : PERSONA is out April 12. It’s the follow-up to the K-pop group’s 2018 record LOVE YOURSELF 轉 ‘Tear’.

Following its May 2018 release, LOVE YOURSELF 轉 ‘Tear’ became the first Korean-language album to top the Billboard 200 chart. Later that year, BTS released a compilation called LOVE YOURSELF 結 ‘Answer’. Also in 2018, BTS made their U.S. late night TV debut with a performance and interview on “The Tonight Show Starring Jimmy Fallon.”

BTS head out on a world tour later this year.