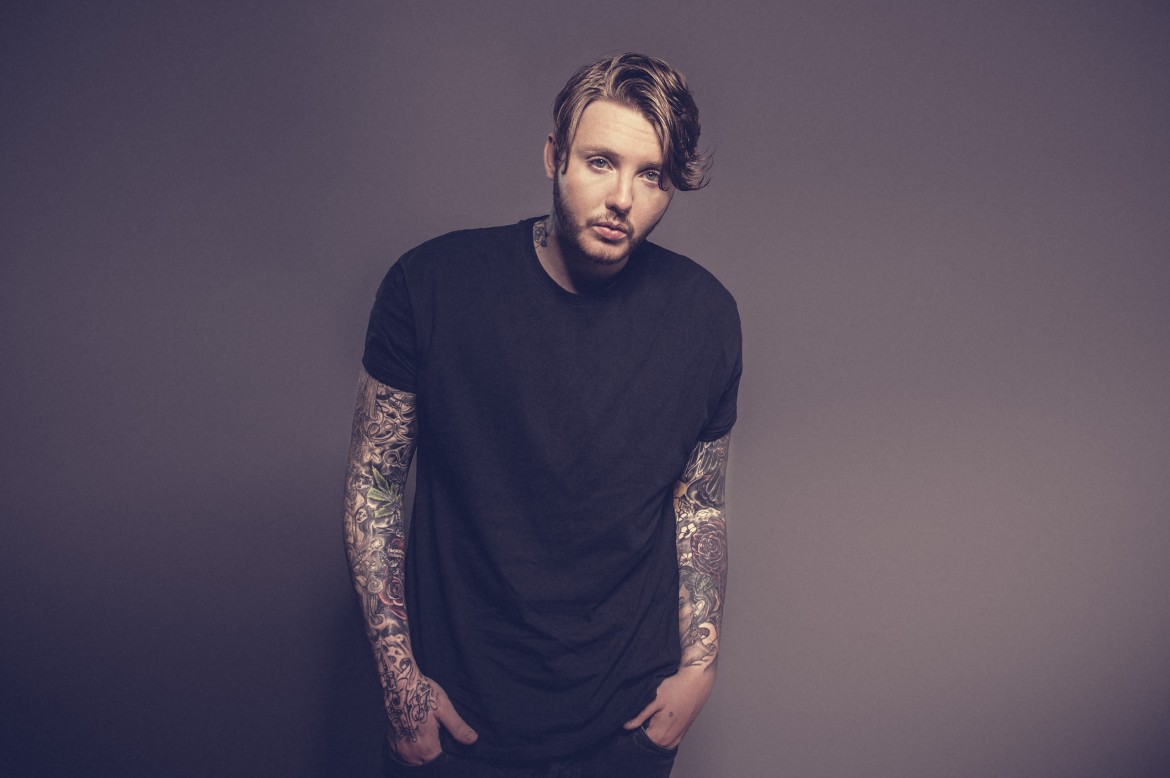 Chart-topping British artist James Arthur returns with his second album Back From The Edge!

In just a few short weeks, James has made an unbelievable comeback with his brand new single “Say You Won’t Let Go.” Following two years away from the spotlight, the 2012 winner of “X Factor” has now sold more than half a million copies of the single and held the #1 spot on the Official Charts for three consecutive weeks in the UK. James became the first British lead artist to hold the top spot on the chart for more than one week this year, and was also confirmed as the best-selling British singles artist in 2016. “Say You Won’t Let Go” has quickly become a worldwide hit, having topped official singles charts around the globe.

The story continues stateside, as “Say You Won’t Let Go” will officially launch on US radio stations November 7, having already been added to KLLC/San Francisco, WKRQ/Cincinnati, Sirius XM’s The Pulse and WVMX/Columbus. Idolator calls the track a “future hit,” comparing James to Ed Sheeran and John Legend, while Just Jared exclaims James is “back in the spotlight!”

Recorded in London and Los Angeles, and co-written with some of the world’s A-List songwriters and producers, Back From The Edge encompasses his experiences over the past few years and reflects his true, honest self. The album also showcases James’s versatile style, taking inspiration from soul, rock and hip-hop, all while topping pre-order charts around the globe.

Speaking of the album, James added: "I am so proud of this album. The past few years have been a bit of a rollercoaster and this album really shows an honest reflection of that. The support so far has been so incredible, and I hope this record will resonate with everyone.”